I was first licensed in 1964 at the age of 14. Back then, the Novice ticket was only valid for 1 year and not renewable. After finishing high school and serving on active duty, I once again received my Novice 10 years later. After college and grad school, I upgraded to Extra. I’m not a big fan of CW but studied hard and passed the 20 WPM test. I also love building ham gear, and have built the Elecraft K1, Elecraft K2, Elecraft K3, and Elecraft KX-3 (all with the same serial number -1964!), and the ATS-3 and 4 rigs that Steve, KD1JV has made available as kits. Am now playing with the uBitX, a HF multi-band transceiver from India. That rig offers many opportunities to hack both the software and hardware, lots of fun and learning! 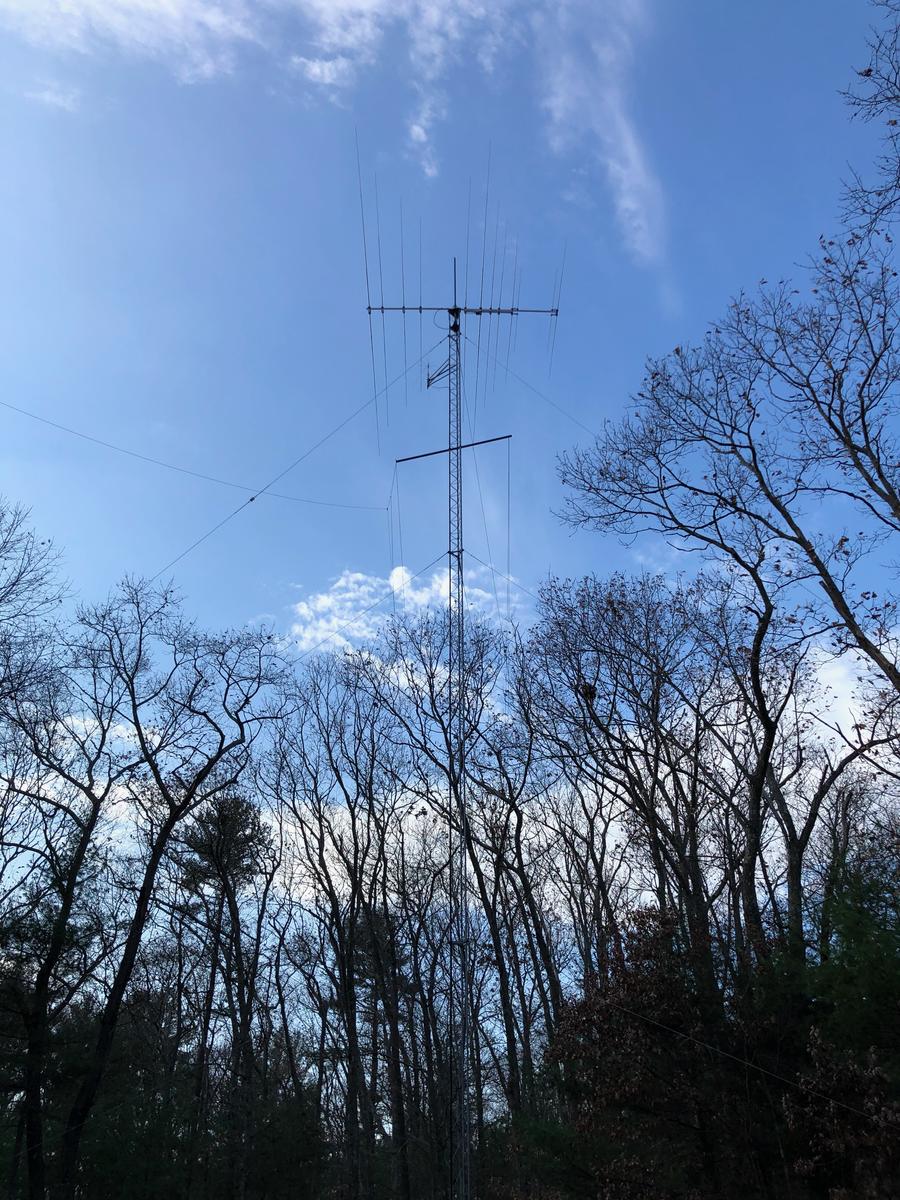 I am a member of the Royal Naval Amateur Radio Society (RNARS) – member #3889.  I volunteer on the USS Cassin Young (DD 793) WW2DD www.fotcy.org, and the Lightship Nantucket (LV-112) W1NLS, www.nantucketlightshiplv-112.org. Both ships are in Boston and we bring them on the air for Museum Ships Weekend and Lighthouse/Lightship Weekend at least yearly.

My callsign reflects the 33 years I spent on active and reserve duty in the U.S. Navy. I enlisted in 1969 and retired aboard the U.S.S. Constitution as a Commander in 2002. While enlisted, my rate was Data Processing Technician (DP). I was an DP1 (E-6) when I received a direct commission as a Naval Intelligence officer in 1978. While in the U.S. Navy I worked with the finest group of dedicated, hardworking, brave, selfless, and patriotic people one could ever wish for as friends!

Cards received direct without SASE’s for the above foreign calls will go through the Buro.

I do not use eQSL. 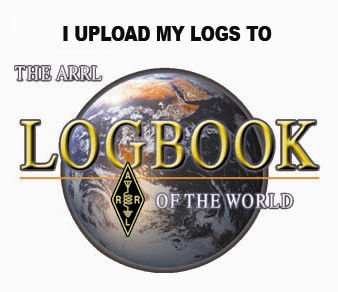 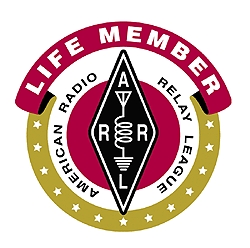 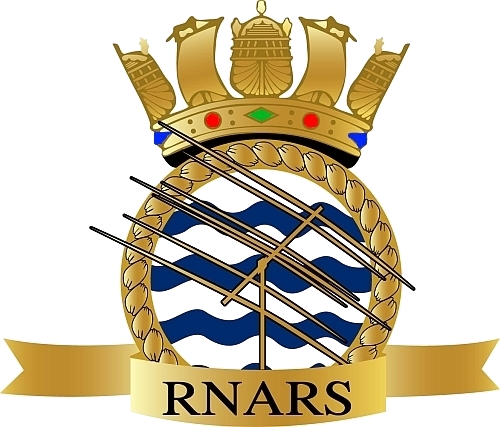